Casa Sirfantas was built back in the XVI Century in the jewish neighborhood known as "Judería", one of the most emblematic and historical areas of our town and where it is believed that Miguel de Cervantes lived during his childhood.

After a meticulous refurbishment in 2019 the house now holds six apartments all of them very charming and fully equipped that will allow you to enjoy the charismatic town of Cordoba and its allure at its fullest. 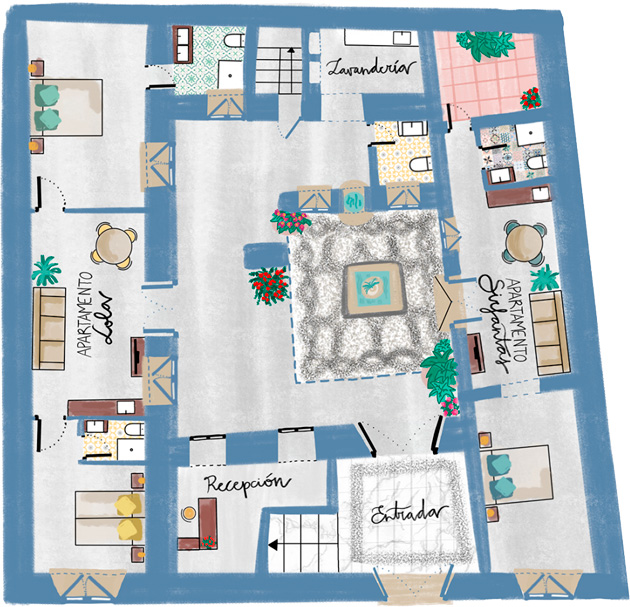 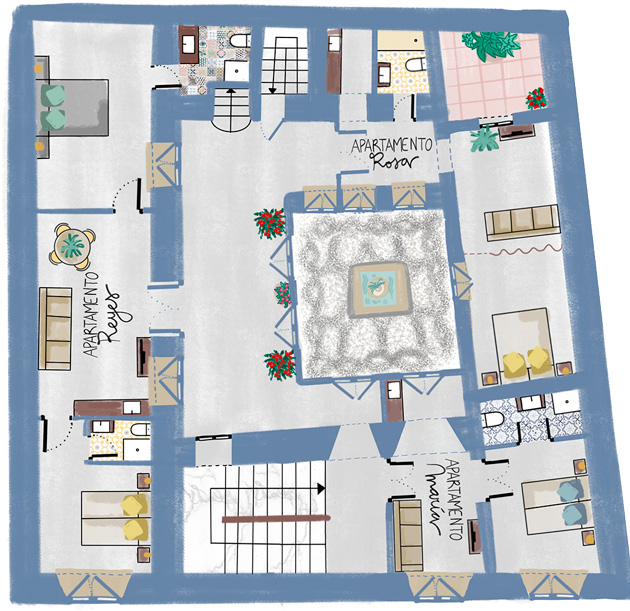 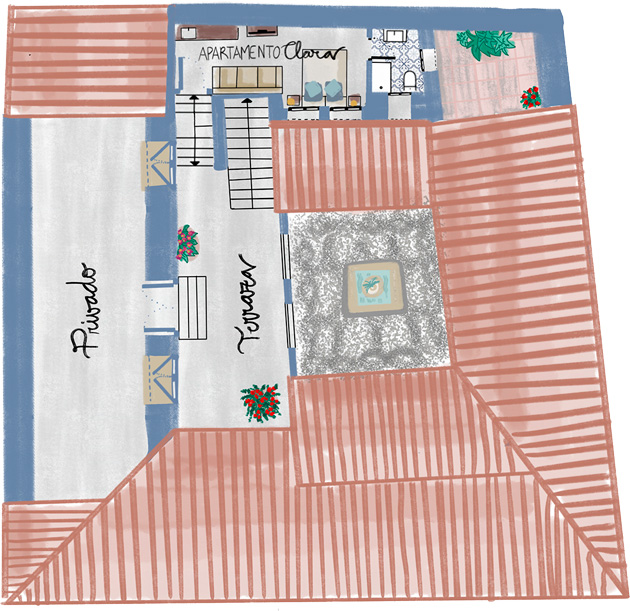 Click on the different apartments on the map to go to a page with a detailed description.

You can change the floor with the selector below. 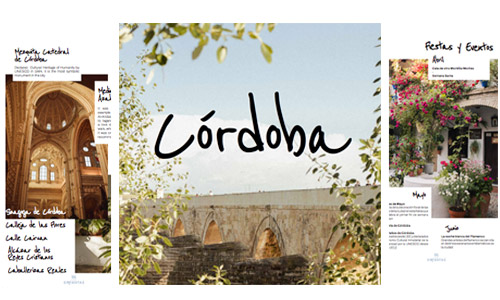 Best price guaranteed. If you find a better rate for your room category and dates, we will improve it.
Menu
Facebook Instagram Whatsapp Spotify